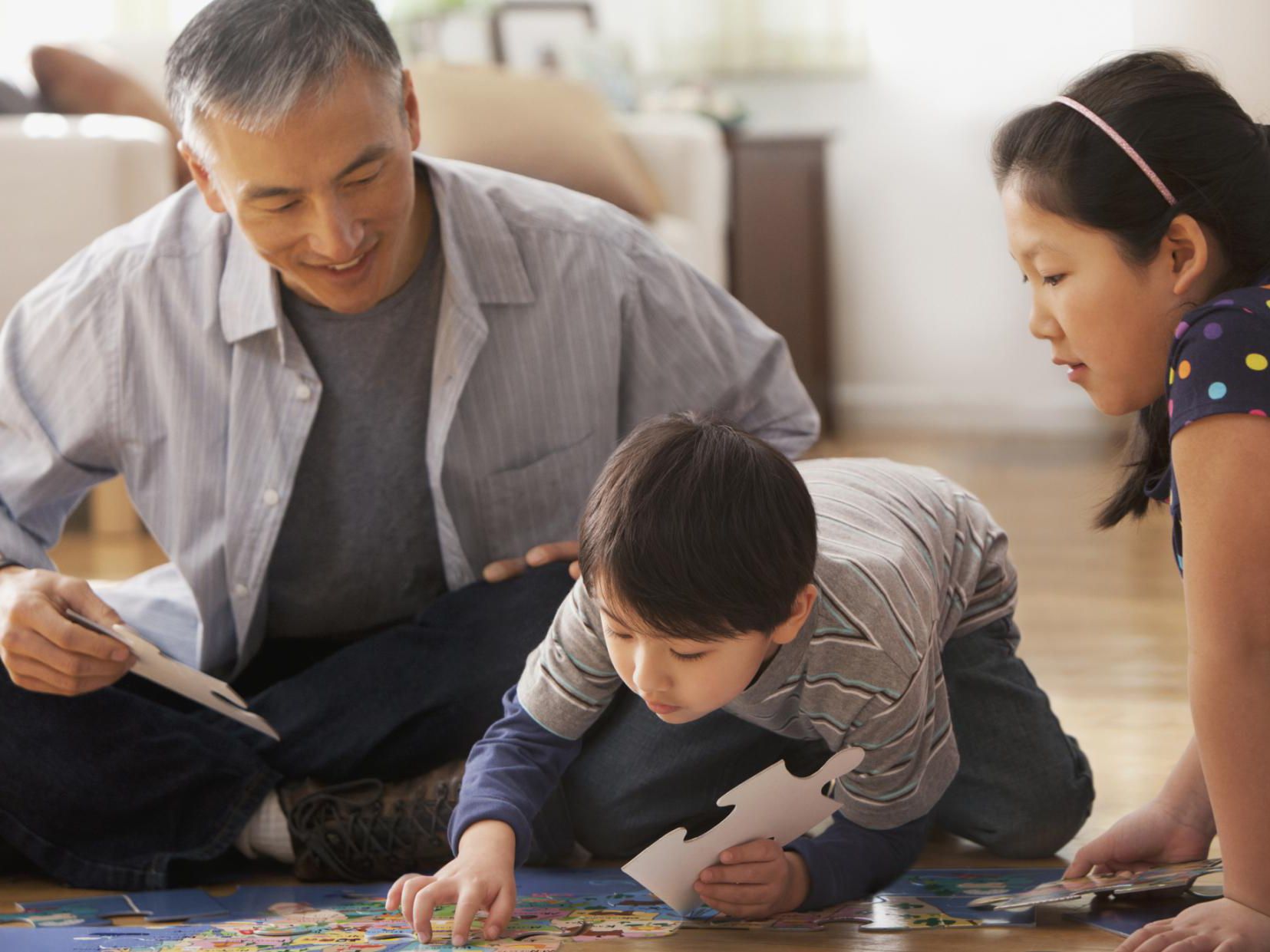 Note: This is the third in a series of problems on Collaborative Problem Solving, or CPS. The previous column can be found here: https://oregonkid.com/2020/11/collaborative-problem-solving-the-empathy-step/

After the empathy step, it’s time to define the problem. This is the Plan B step at which the adult shares their concerns. If we’ve succeeded in making the child feel heard in the empathy step, then it’s likely the child will be willing to hear our concerns at this stage.

Let’s return to the dialogue from the previous column. It went like this:

parent: I noticed the dishes are still in the dishwasher. What’s up?

parent: Hmm. I see. So I hear you saying “it’s hard.” Can you tell me more about what makes it hard?

child: Well. It’s hard for me to reach the top shelf of the cupboard. I have to stand on my tip-toes. And I don’t like sorting the silverware.

parent: So having to reach way-high is hard. And sorting the silverware is a pain. Is anything else about it hard?

child: Yeah. Also, I’m worried I might break something and you’ll get frustrated. Like the time I dropped the wineglass and you sighed real deep.

When considering how to approach defining the problem, I find it helpful to incorporate aspects of Marshall Rosenberg’s Non-Violent Communication(more on this in a later column). In short, what this means is that we will make “I” statements. And those “I” statements will be centered around how we feel, and what unmet need is underlying our feelings. Then, we will say very specifically what we want to happen.  So the dialogue might continue something like this:

parent: I see. That makes sense to me . . . The thing is, I feel stressed when the dishes remain in the dishwasher for so long because I need some order in the house.

parent: I would like for the dishes to be put away before dinner.

child: Could I do it after?

parent: Well, the problem there is that after dinner, we need to be able to clear the table and put the dishes right in the dishwasher. Otherwise they will stack up on the counter.

If the child is still unaccustomed to problem-solving using Plan B, if they assume this is a sneaky form of Plan A, they might become defensive. You might hear a comment like, “Well if it’s so important to you, why don’t you do it?” The best response is not to become defensive yourself, but to continue to listen reflexively and state your concern. You might say, “That suggestion makes sense. My concern though is that I am busy in the afternoons making dinner, taking care of your little brother, and straightening the rest of the house. I just don’t have the time and energy to do all that plus the dishwasher. I need some help.”

This technique flies in the face of much conventional parenting wisdom that suggests we need to tell children what they need to do. Too many this approach might sound capitulating. It might be  tempting to simply use plan A. Tell the child what to do and remove privileges until they do it. And this might produce the desired outcome. CPS was initially formulated for parents of explosive children, for whom Plan A  results not in task completion but in tantrum.

Nevertheless, there’s good reason to favor Plan B for all children.  If we give children opportunity to express their concerns, we also model the belief that the needs and concerns of others matter, even in situations where there’s a power imbalance. When we communicate our feelings and needs, we make explicit the type of work that their brain must do to process their own feelings and identify their own needs. Soon we’ll find this modelling leads to  an expanded ability to communicate through words as opposed to acting out their needs through Behavior. 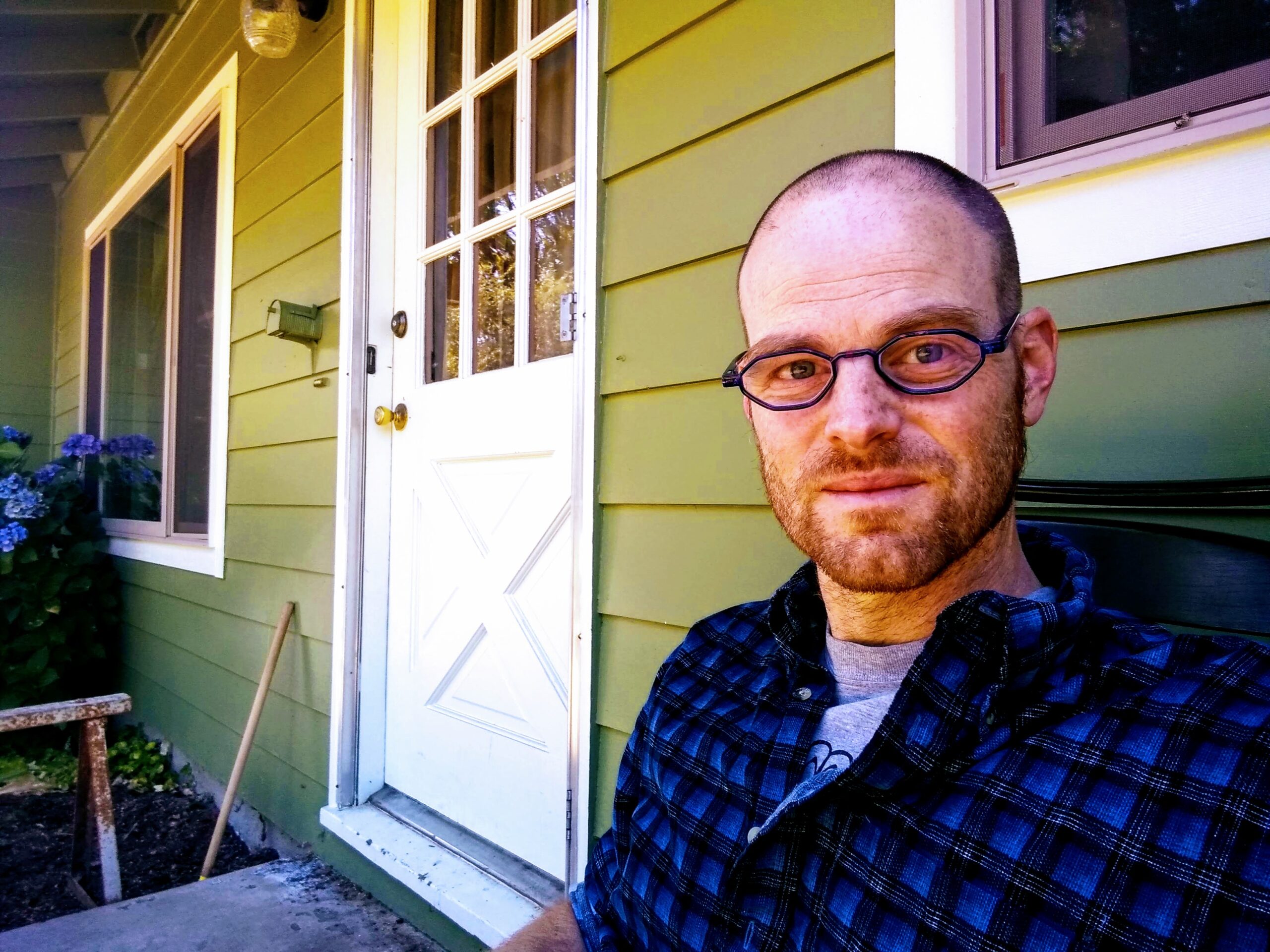 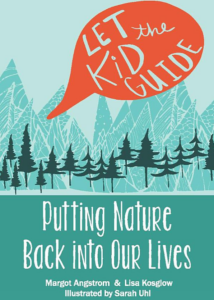