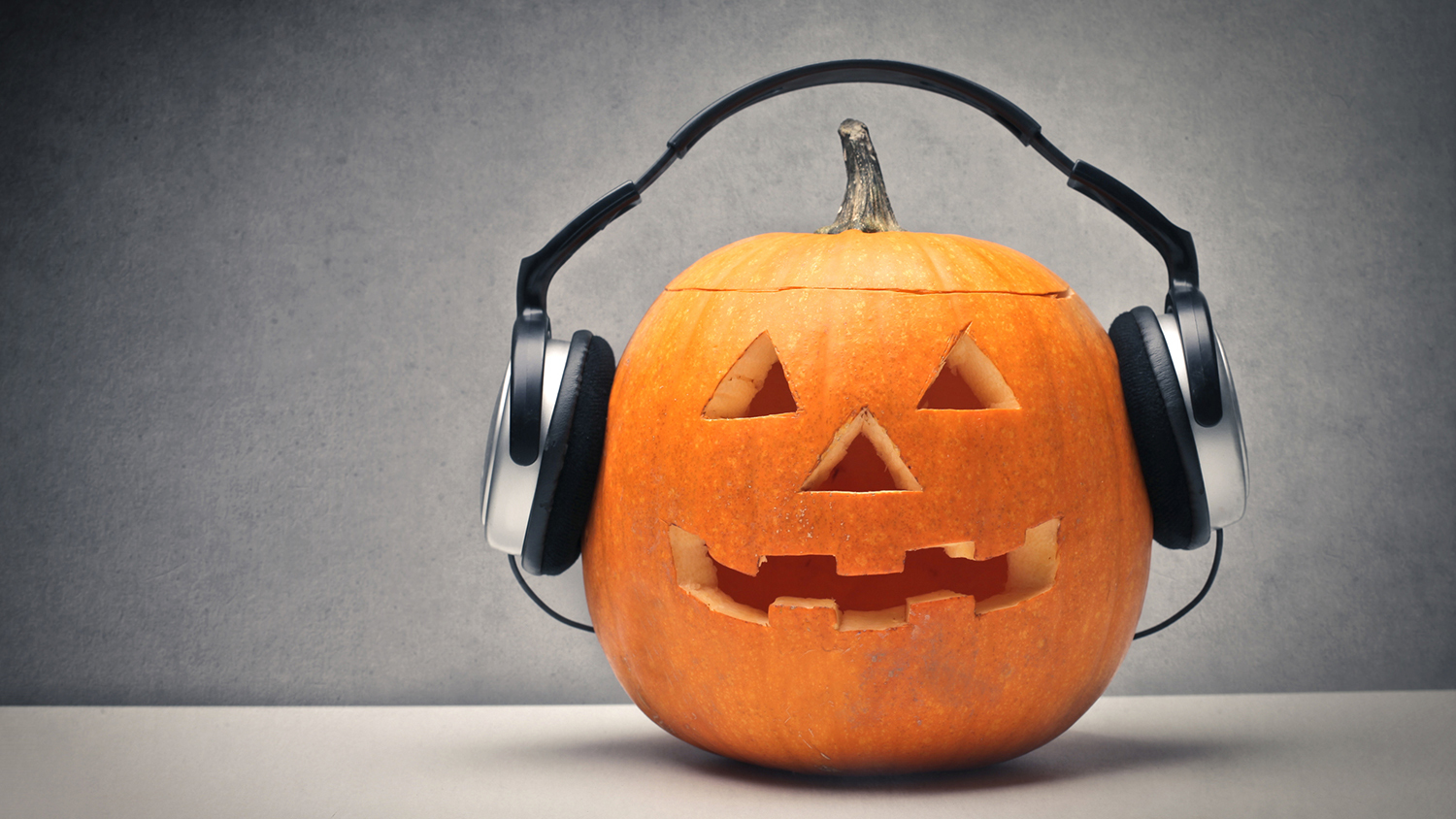 Halloween may be a little different this year. Due to the ongoing pandemic, you and the kids may be spending the holiday outside for a socially-distanced get-together, or you may be staying at home eating celebratory treats with the family. Your plans may come with more precautions than years before, but you can still celebrate the holiday that so many kids call their favorite. What better way to liven up the festivities than some classic Halloween songs that both you and the kids will enjoy? From Stevie Wonder’s “Superstition” to the Scooby-Doo theme, Halloween is overflowing with festive, haunting tunes that will get you in the mood to celebrate the year’s spookiest holiday. Here are some of my recommendations for the perfect Halloween playlist.

“I Put a Spell on You” by Screamin’ Jay Hawkins

Start your playlist with a bonafide classic. “I Put a Spell on You” has been famously covered by so many. Nina Simone gave a brilliant rendition of the song in the 1960s, so much so that many attribute the song to her. Later, the film Hocus Pocus introduced the track to a new generation of kids as Bette Midler performed to a crowd of hypnotized partygoers. Though there’s been many renditions, the song was originally recorded and sung by the legendary Screamin’ Jay Hawkins. Performed with uproarious vocals and theatricality, Hawkins’ version remains one of the most thrilling Halloween songs out there.

“This is Halloween” by Danny Elfman

Whether you believe The Nightmare Before Christmas is a Christmas movie or a Halloween movie, one thing is certain: no Halloween playlist is complete without a song from the film’s soundtrack. Prolific composer and rocker Danny Elfman teamed up with filmmaker Tim Burton to turn the story of Jack Skellington into an eerie, otherworldly musical. The jumpy, frenetic track will stick in your head for days, and the lyrics are too fun not to sing along with the kids.

“Keep Your Head on Halloween” by The Cast of Descendants

If you’re looking for more modern fair, the cast of Disney’s Descendants recorded a wicked Halloween pop track that will make any fan of the show excited. The 2015 film follows the teenage kids of everyone’s favorite Disney villains, and both the movie and its soundtrack were released to critical acclaim. In 2019, the cast reunited for the stop-motion short Wicked Woods: A Descendants Halloween Story. The cast released the song “Keep Your Head on Halloween,” and it’s as catchy as it is spooky.

Since its inception in 1969, Scooby-Doo and its theme song has gone through countless iterations. Looking for a more contemporary approach in the early 2000s, the TV show What’s New, Scooby-Doo? brought the team more modernized mysteries and a high-energy, pop rock

theme song. Simple Plan recorded the updated theme and even appeared in the show during its run. Any version of the Scooby-Doo theme will be a recognizable hit on your playlist, but kids with an affinity for electric guitars and sing-along choruses will love this one especially.

This Stevie Wonder classic is a hit year round, but it’s especially apt for the upcoming holiday. The track kicks off with what is now one of the most recognizable riffs of all time, and it’s easy to get lost in the rest of the song. First released on Wonder’s album Talking Book in 1972, the song has since been featured in countless films and TV shows dedicated to the supernatural. It’s the perfect song to welcome the full moon and throw an at-home dance party with the kids. 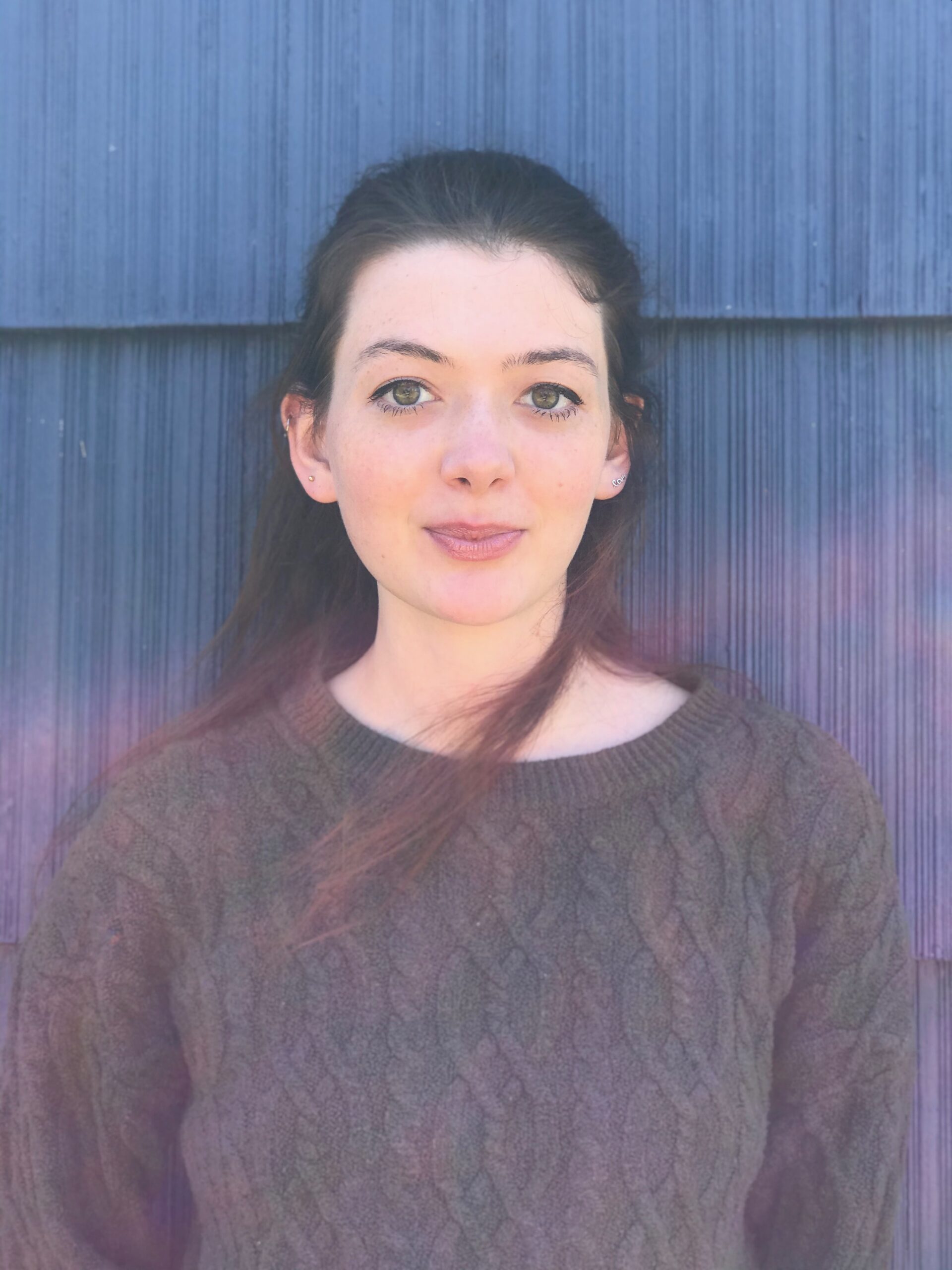