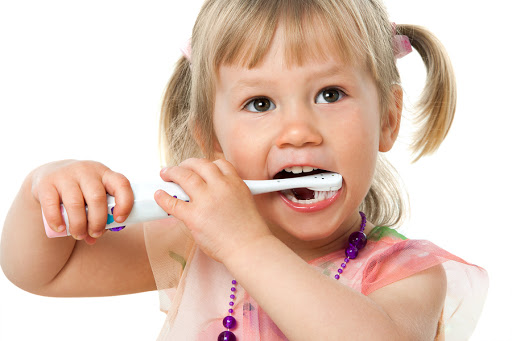 In between visits to the dentist, you may be wondering what you can do for your children to keep their teeth and gums healthy.  Besides brushing and flossing, I have a helpful tip you can start employing today!

Are you ready for the health tip that will transform your children’s oral health?

Here it is.  Vitamin C!  You heard correctly.  This wonder vitamin does not just boost your immune system; it also boosts the health of your teeth and gums.  Remember that word scurvy that assailed the sailors back between the time Columbus’s transatlantic voyage and the rise of the steam engine in the mid-19th century? Scurvy killed over two million sailors during those times.

Now you might be wondering what this has to do with your children’s dental health.

It has a lot to do with it.  Scurvy is a vitamin C deficiency, marked by bleeding and receding gums among other symptoms of micro hemorrhaging in the body.  Today, we tend to think that scurvy is a thing of the past, confined to life at sea without access to citrus fruits such as oranges and lemons.

Not so fast.  While we may not be seeing people dying from a lack of vitamin C in Oregon, the fact remains that a subclinical vitamin C deficiency does directly affect your child’s teeth and gums.  Aiming for plenty of vitamin C-rich foods, such as kiwi, bell peppers, broccoli, leafy greens, berries, and acerola cherries is one step in the right direction toward protecting your child from bleeding gums and periodontal disease.  This is because vitamin C protects the body’s capillaries from micro hemorrhaging, and this includes the capillaries in the gums of your children’s mouth.

Happy health to all!