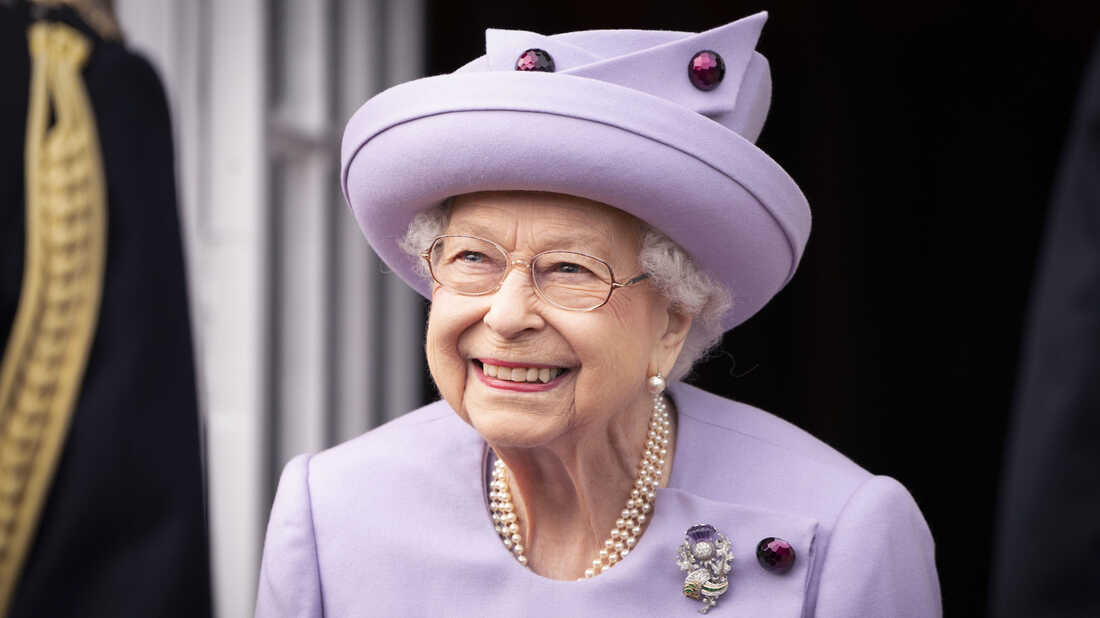 After reigning for 70 years as the Queen of England, Elizabeth II passed away at 96. Though we in the United States are more removed from the British monarchy, Queen Elizabeth II was a prominent figure in the world. She ascended to the throne at 25 years old and made a significant impact on the lives of thousands of people around the world through her lifelong dedication to service.

Your children might not know who Queen Elizabeth is and why she is an important figure, and it’s an excellent time now to talk about who she is and what she did for her country. It’s also a good way to introduce younger children to the concept of death, though it might feel distant and unreal to them.

Here are some tips on how to talk to your child about Queen Elizabeth’s death.

1. Be upfront and factual but age appropriate

Drawing out long explanations or using ambiguous euphemisms won’t communicate much to your child. Instead, talk about her death as a matter of fact using simple and clear language. Your child might be frightened at the concept of death, especially if they have never experienced it, and it may feel daunting to you trying to explain what death is.

You can use real-life examples to help your young child understand death and dying, like comparing the differences between live bugs and dead ones or a fresh green plant to a dead plant. It can make the idea more real to them and make the idea more comfortable as a natural part of life.

2. Meet your child where they are

Some children might not care about the Queen’s death or historical significance. Others may have questions or develop a fear of death and dying. When you talk about the death of any person or have serious talks, it’s always important to be sensitive to your child’s reactions and emotions and meet them where they are with empathy and a listening ear.

Some children might not show any reactions at first, but fears or other thoughts may come later on. Don’t put a time limit on the conversation, but make sure they know you’re always available to talk about this whenever they have questions or want to share their thoughts.

3. Validate their fears and questions

When faced with the unknown such as what comes after death, kids may have lots of questions or feel afraid. Accepting the concept of death may not be easy for some children, and it’s important to listen to and acknowledge their feelings and thoughts.

Let them know it’s okay to be scared or not know what will happen after death, but reassure them that you or they won’t die any time soon. If someone close to your child is seriously sick, be honest but reassure them that doctors and other medical professionals are doing all they can to help. It’s a good opportunity to help them practice coping strategies, such as taking deep breaths, doing grounding exercises, or exercising mindfulness whenever they feel afraid.

Don’t be afraid to share your thoughts and feelings about Queen Elizabeth’s death. Share with them your idea of what happens after people die in an age-appropriate way, and be okay with saying “I don’t know” to some unanswerable questions.

Though it might seem easy to focus the conversation on her death, discuss all of the things Queen Elizabeth achieved in her life during her 70-year reign as Queen. She modernized the monarchy and made it slightly more transparent to the public by welcoming documentarists and breaking traditions. At 18, she enlisted to become an auto mechanic during World War II, a significant breach in tradition that also put her own safety on the line. She also embraced new technology and passed a new law in 2013 to allow female heirs to ascend to the throne if they were next in line, rather than superseding elder daughters for younger sons.

She also contributed to hundreds of British charities and was recognized by The Guardian as one of “the world’s greatest supporters of charities.” You can read more about her most significant achievements here. By discussing the ways she helped people, you can encourage your child to do their best to help others in their community as well.

For more kid-friendly resources on Queen Elizabeth II and the British monarchy, here are a few links for you to check out: