The way all our senses work is that there are special nerve cells called sensory receptors that receive messages from inside and outside our bodies to keep the brain informed.  For example, visual receptors in the eyes are stimulated by light, auditory receptors in the ears are stimulated by sound.  In the same way, proprioceptive receptors are stimulated by movement and position.  These receptors are located in our muscles and tendons, and they are activated by contraction, stretching, and squishing of the muscles and tendons.  So at all times, the brain knows where all our body parts are located, whether or not there is movement, as well as the direction, speed, and force of movement.  In addition, a feedback loop from the brain assesses whether the position or movement was correct and makes adjustments when necessary.  Most of the time, this happens on a completely subconscious level.  And, it is active essentially all the time!

Sometimes the proprioceptive system is not developed properly, and an individual will then have poor body awareness.  In this case, the person will have difficulty with body position and movement and may appear clumsy, frequently tripping, or bumping into objects and other people.  They may have a poor sense of the total layout of their bodies, such as top to bottom or front to back, which adds to  disorganization. They also have difficulty judging distance and will frequently stand too close to others.  They might have difficulty grading movement which may result in playing too rough, or they may frequently break things.  They will also be more reliant on other senses, and may need to  frequently touch objects or people around them.  They may also struggle with balance on unsteady ground or in dim light.  Children with poor outward body awareness may also have poor awareness of internal senses as well, such as toilet needs, pain, or hunger.  When a child demonstrates poor proprioceptive awareness, therapy is often recommended.

Activating proprioception will help children with poor proprioception, and in fact is helpful for everyone to feel more alert, organized, and calm.  Using our large muscles, especially core muscles gives the most amount of proprioceptive information to the brain.  The best results come from controlled, directed movements, especially if they are purposeful and fun.  It is also helpful to instruct in specific movements so that children learn to isolate muscles, making sure the movement is achievable to limit the potential for  frustration.  Proprioception is also activated by stretching. One reason yoga and similar exercise is so calming is that it provides a great deal of proprioceptive input from contracting and stretching large muscle groups, especially the core muscles. Yoga is great for kids too, if they enjoy it.  But many kids will prefer more active games and activities such as martial arts, dance, gymnastics, swimming, rock climbing, shooting baskets, etc.

Donna Drury is a physical therapist specializing in neuro developmental therapy for children with learning, behavior, or sensory challenges.  She is fascinated with the elegance and power that movement has in making changes in the way the brain functions. Her goal and passion is using movements to help kids and teens reach their maximum potential in school and in life. 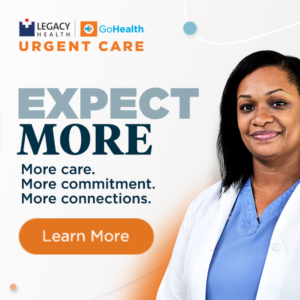 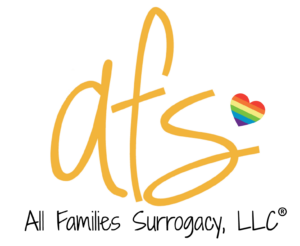 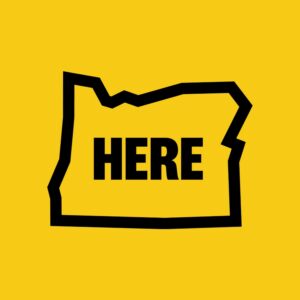