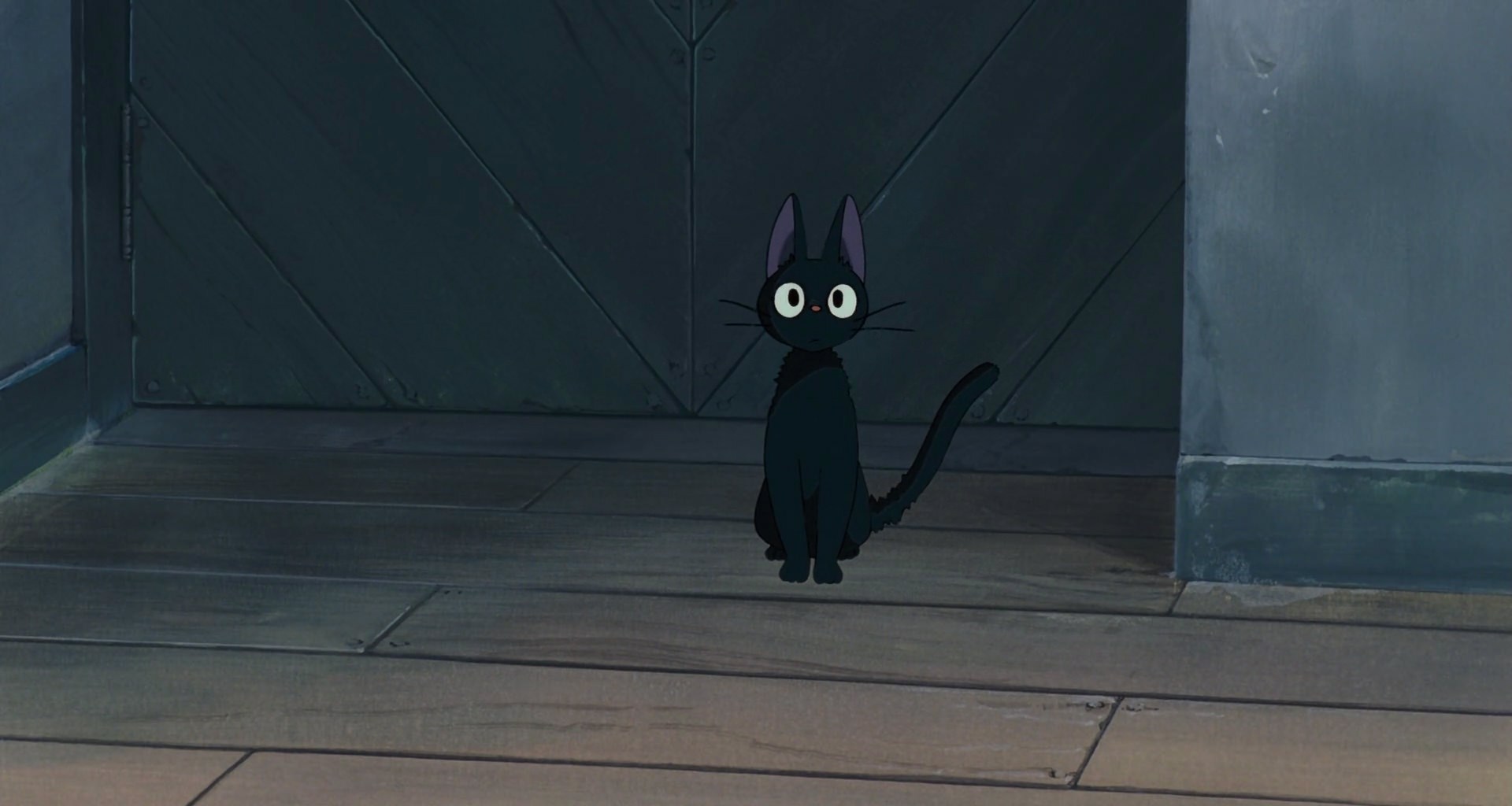 Some of pop culture’s most famous witches have a best friend in the form of a black cat. Black cats themselves have a whole slew of associations, from being attuned to the occult to bringing bad luck (and throughout points in history, good luck). In TV and film, they are often people who’ve shape-shifted into black cats, which explains why so many of them can talk. Even if there’s not a human buried deep within, that doesn’t stop them from revealing what’s on their mind and giving witches some much-needed advice. In fact, if it weren’t for these trusty companions, many iconic witches wouldn’t have made it through their magical and mysterious challenges. As Halloween approaches, here are some of the most cherished black cats of TV and film to revisit with your family.

Hayao Miyazaki’s illuminating coming-of-age film tells the story of Kiki, a young witch who sets out for a traditional year of independence. Though she must leave her family behind, she brings her cat Jiji along for the adventure. Riding alongside on her broom, Jiji is there to give Kiki advice, encouragement, and occasional complaints (he’s not a fan of heights). Whether he’s sipping milk and eating pancakes with Kiki, befriending the neighbor cat next door, or disguising himself as a toy when a delivery goes awry, Jiji is an essential companion to Kiki and a vital addition to this classic animated film.

Thackery Binx didn’t start out as a cat. After trying to save his sister Emily from the Sanderson sisters, diabolical witches looking to find eternal youth, the young boy is cursed to live as a black cat for all eternity. Years later on Halloween night, siblings Max and Dani stumble upon the old Sanderson sisters museum and accidentally awaken the witches once again. Thankfully, Binx the cat is there to help guide the characters to safety due to his expertise and experience dealing with the sinister trio. It’s hard to imagine a complete Halloween celebration without watching this film, and its combination of folklore and modern day hijinks makes it worth a rewatch every year.

Salem Saberhagen may be one of the most famous cats on the list. Though the character originated in the Archiecomic strip, his backstory was fully explained in the 1990s television series Sabrina the Teenage Witch. Punished for his desire for world domination, Salem is cursed to spend 100 years as a cat. In the television show, Salem spends his time misusing his magical powers, wearing iconic outfits, and giving Sabrina humorous (though not necessarily helpful) commentary. In Netflix’s recent reboot of the series Chilling Adventures of Sabrina, Salem is back for more adventures, albeit with some spooky twists. 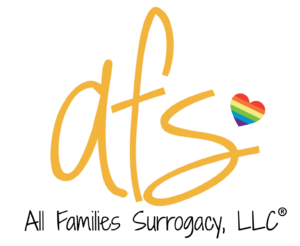 All Families Surrogacy, LLC is a thriving gestational surrogacy agency based in Oregon. Our team is comprised mostly of experienced surrogates and has a passion for helping to create loving families of all kinds.