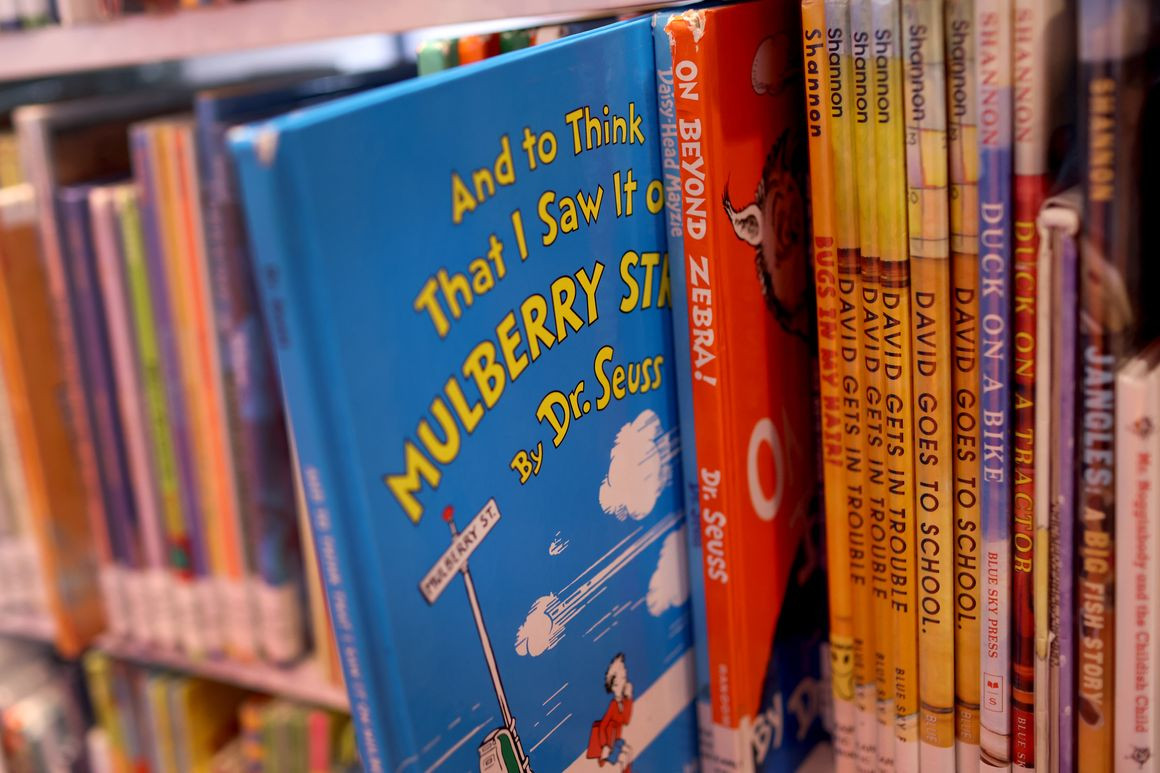 By now, you have probably heard that Dr. Seuss’s estate is no longer publishing six of his books. These books are And to Think That I Saw It on Mulberry Street, If I Ran the Zoo, McElligot’s Pool, On Beyond Zebra, Scrambled Eggs Supper, and The Cat’s Quizzer. The estate’s manager reportedly stated that these books “portray people in ways that are hurtful and wrong.” For decades, Seuss’s work has been studied and examined. Criticism has come from the Jewish and Black communities for the poor portrayal of characters from these cultural backgrounds.

Concern over Seuss’s anti-Semitic, anti-African, and Orientalist works is not new. However, the estate has taken steps to correct some of those portrayals. There is criticism from both sides in this debate.

On the one hand, people are concerned that the gesture is little more than publicity-seeking. Many companies are rebranding their products and renaming their brands altogether. Musicians have changed the names of their bands, movies have stopped being reproduced, and books have halted publication over and over lately. Naturally, an author’s works that have been called into question would have production halted. The titles chosen are among the least sought after. With the exception of And to Think That I Saw It on Mulberry Street, most of these have not shown up in traditional bookstores in years. Most readers have probably never even heard of them.

On the other hand, people are tired of traditions changing. The traditions that people have held are being called into question. Southerners’ commitment to the US has been called into question with their dedication to Confederate memorabilia, with just cause. Likewise, toys have been rebranded to avoid gender identification, and Barbie has been reimaged to meet more realistic body images. People feel that their entire childhoods are on trial.

You may be wondering where I stand. I tend to be a little less critical of the change than the first group, but I do understand the critics’ concerns. Progress is progress, no matter how small. Seuss’s estate has begun with relatively unknown titles. However, I cannot help wondering if they felt these were the most offensive titles.

Conversely, I do feel that some of the criticism is a bit unwarranted without a response from the author. One criticism that CNN highlights is that most of Seuss’s characters are White, which perpetuates White supremacy. While I understand the argument here, people tend to write what they know and in the voices that most closely match their own. Black authors often write about Black children, and Asian authors tend to write about Asian children. I do think, though, that due to the overwhelmingly open racism that Whites have perpetuated over the years that White authors can stand having their feet held to the fire. They should have to acknowledge other races and cultures in their stories.

I do not feel this is unfair to White authors, either. Entirely Black or Asian books are rare. I think I have only read one book in my lifetime that has entirely been made up of non-White characters. My experience does not mean that the books are not out there, but it does indicate that there are far fewer books entirely made up of non-White characters than books made of entirely White characters. Dozens of books in my library are likely to fall into the latter. In all likelihood, most of them are classics, but some are more modern, as well. The world is made of more than White people. It’s high time we start incorporating this into our art.

As Seuss’s books were published years ago, we are not likely going to get a change in illustrations at this point. However, his accidentally racist characters are not the only ones under criticism here. It is no accident that African characters are drawn as primitive and have distinctly ape-like features. Likewise, the author knew that his books were criticized during his lifetime. He felt that he was writing for the times, according to some reports.

Truthfully, it doesn’t matter if his characters were intentionally racist or if they just are. I cannot fathom an argument that can be made alleging that he wasn’t aware that apes as Black people, Gorillas as Black boxers, or “slant-eyed” Asians carrying rice and chopsticks could not be taken as racist. These are blatantly racist images.

I don’t think we need to exclude all of Seuss’s works from our children’s libraries, though. These books can serve a purpose, but we need to confront the blatant racism when sharing them with children. A picture walk through the books can spark a conversation about the pictures that are problematic and why. Teaching our children about racism requires evidence of those racist views that we are trying to squash. Since not every child in the US has first-hand experiences with racism, it is imperative that we provide evidence of what is harmful to demonstrate the unacceptable.

You may be thinking that we don’t need instances of racism to squash racism, but this is how we get unintentional racism. We have to know that no matter what our intentions, we cannot decide that we didn’t offend another. We can assert our intentions as pure, but we cannot assert that we weren’t offensive.

This step seems to be in good faith from the Seuss business firm. Only time will tell whether it is the first step or just pandering to the “leftists” to prevent more upheaval. Dr. Seuss can be a racist even if we thought we loved him our whole lives. It’s time we stop allowing nostalgia to determine what we will accept in terms of racism and bigotry.