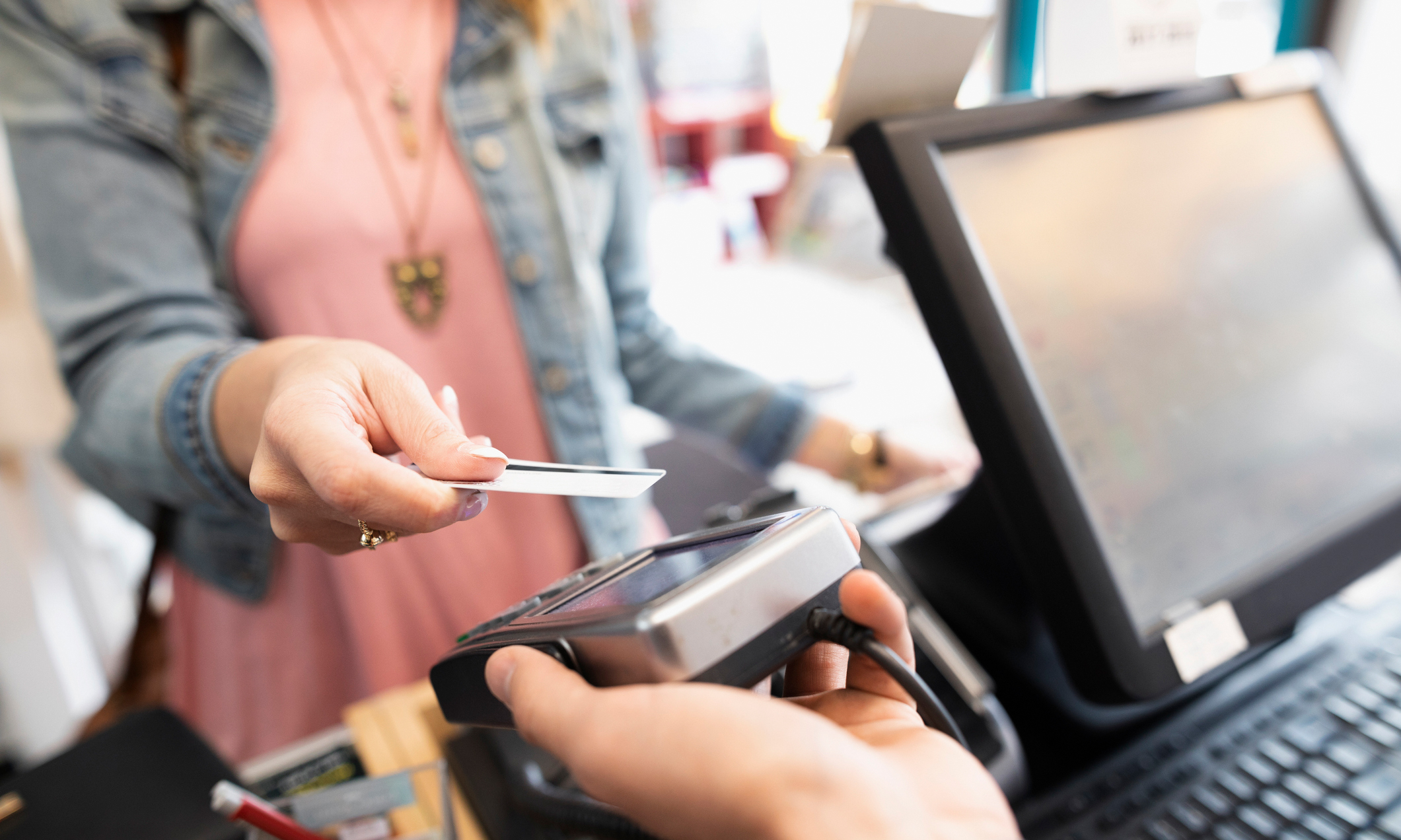 Holiday shopping is coming up quickly. This year, many retailers have opted to skip Thanksgiving openings and are returning to more traditional Black Friday deals. However, since many people do not want to venture into crowds, Cyber Monday deals are hot this year, too. As parents, you are probably looking for great deals to keep your budget from exploding. Here are a few deals to get you started.

Look for great deals on baby gear and sports equipment. Bats, cleats, pads, and tennis shoes are the highest costs in sports. Likewise, strollers, car seats, and breast pumps can break the bank for babies. Black Friday is an excellent time to save bundles on your bundle!

Walmart.com is offering great deals on cribs and furniture for the nursery right now! As we move closer to Black Friday, more deals can be found on Car seats and baby monitors. Target.com has gotten in on the early deals this year as well. Their crib specials are also already available.

Don’t forget the diapers! If your little one is still in diapers or training pants, this is a fantastic time to stock up. Retailers like Amazon and Sam’s Club or Costco often get in on these deals as well. As a parent, I can say that I have never once been angry that someone bought me diapers. If you are shopping for a parent in your life, a bottle of wine and diapers and wipes might make them happy.

Children and pregnant women change sizes rapidly to meet their growing needs. Any pregnant woman will tell you that keeping up with the changing shape is not easy. Black Friday deals are often blessings to an expectant mom. Likewise, a growing baby will keep growing! Think about later needs as well. Scoring some fantastic deals on clothes that may be worn in the spring or next fall can help your budget later.

Like some of the other retailers, Carter’s has already started their savings. In many locations, they even have curbside pick-up. Save time and energy by skipping the line. Cubcoats has fantastic deals called “Deal of the Day” that will save you up to 50% off their current prices.

What holiday shopping guide would be complete without toys? Kids rarely “need” new toys, but they are usually the fondest remembered gifts. No one remembers the year mom bought them new sheets! The Dough Project provides parents with dough making kits to expand their learning, creativity, and fun. Disney.com will be offering up to 60% off on their toys! They have even started offering up to 40% off now! Featured items include a vacuum cleaner set and Arendelle Castle. The life-size stitch looks like a cozy friend to snuggle up to while reading. Crayola is also offering ten percent off just for signing up for emails. In addition to that, they have messy fun covered at great prices. Don’t forget they have a mess-free line too.

These deals are only going to get better as we near Black Friday. You can find great gear, clothes, toys, and more at your favorite retailers, but start shopping now because some of these deals won’t last.