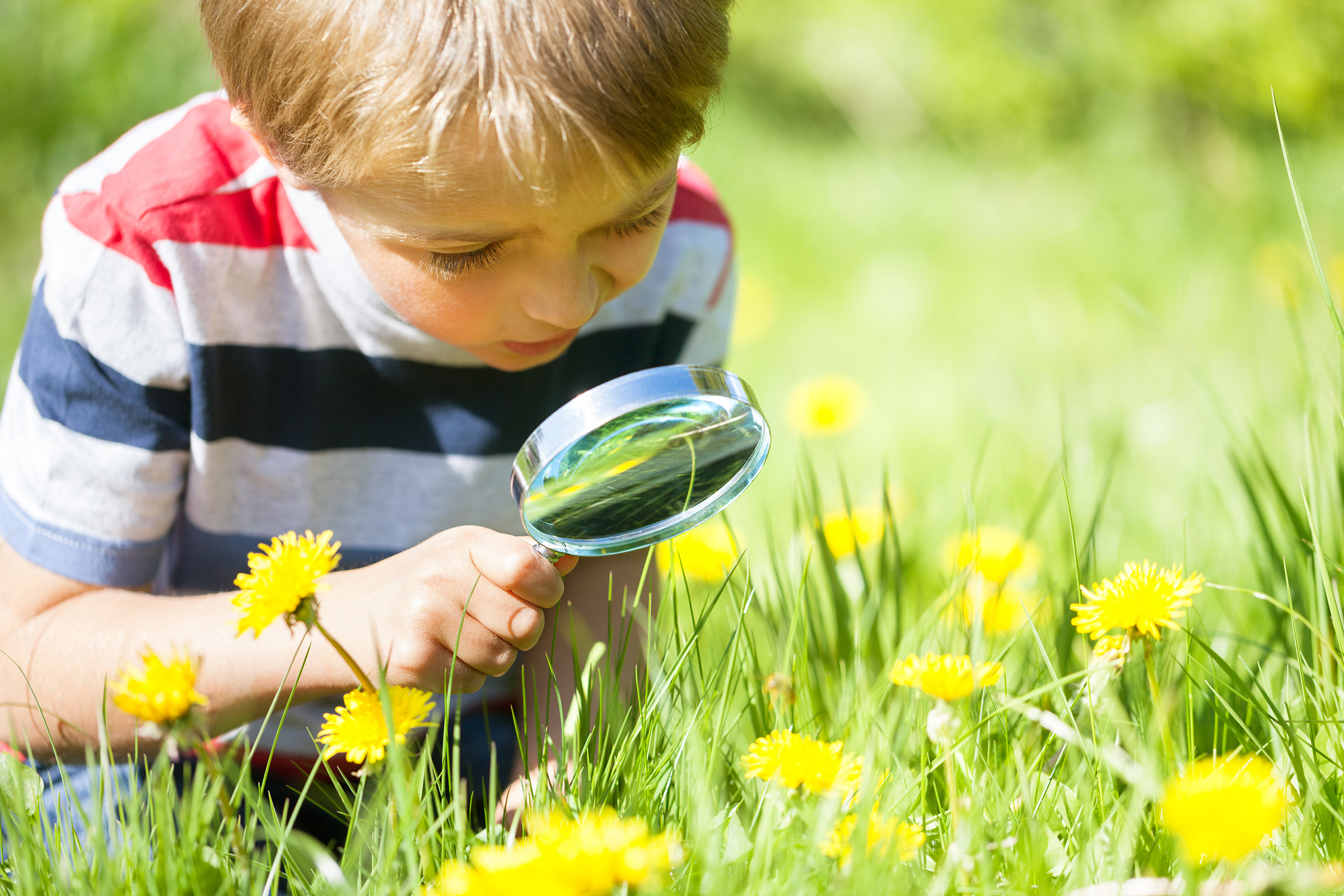 I have two young kids: four and seven years old. It seems their needs and requests keep me running all day. Sometimes I get so busy from task to task I forget to just sit down with them. I have noticed that when I do finally sit, it is almost like a magnet pulls them toward me. They squeeze right up next to me, I wrap my arms around them, and we seem to melt into one.

It was one of these sweet moments years ago that I half-heartedly asked my son, “What is going on with this?” and I motioned toward his cartoon. He spun around so fast it surprised me, his eyes shimmering with excitement, and he told me in great detail about every single part of his show. The character’s names, the plot of the episode, what he thought might happen next, and so on. As he talked and talked, I felt immediate guilt. Why have I not been asking him about these things before? He was obviously extremely passionate about it. Even if his excitement was just for the day, or temporary: this TV show could be considered a hobby or interest.

I made a goal that day to ask this question at least once a day to both of my kids when they are engaged in their individual play. I tried the simple experiment with my daughter that same day. She was playing Barbies on the floor with her dollhouse. I strolled in, sat down on the floor with her, motioned to her play scene, and said, “What is going on with this?” The exact same reaction occurred. She spun around toward me with lightning speed, eyes wide with excitement just like my son’s were, and she told me every detail of the happenings of her game. I heard all about Barbie’s drama with her friends and that pesky old Ken.

In this moment, I became excited to start asking them about their interests more. It was like a lightbulb moment. Of course, kids are happy and content to watch their shows, and play with their toys independently—but it may strengthen our connection with them as parents, and perhaps expand on their interests, to engage with them while they are doing so.

I realize this is not always possible. I am a stay-at-home mom, so I have plenty of opportunities to do this during the day. Parents with small pockets of free time away from work may not want to go and sit on the floor with their kids late at night when they get home from work and try and “engage”. Some probably just want to take a two-second shower, give their kids a quick smooch, and go to bed! I absolutely understand that. I have found that another fun way to learn about your child’s interests is to research and/or build “reports” with them. This is something that can be pre-planned too, so that is helpful for parents with little free time. I have found that looking up images on Google with my kids sometimes increases their interest in a subject. I ask them what they would like to look up, they name an animal or any type of object/place/etc., and we look up pictures of it. Once we have the pictures on the screen, we talk about the features, we consider questions we may have, and we look at the different types of their chosen subject. If they are still interested, I ask if they would like to go further and do a report. An example is an animal. I explain that we can find out what the animal eats, where they live, what they do during the day, etc. From there, we get a few pieces of blank paper, and design a question and answer on each page. We “bind” our report with tape, and voila! We have built a report based on their interests. When we are fancy and have colored ink, we print awesome pictures of their animal for each page with an informational caption. I don’t think I have ever seen my daughter prouder than when she brought her snow leopard report to school, unannounced. She was so excited that her teacher let her present it to the class. She said her classmates were pretty much fighting over who could look at her report booklet the entire school day. The unprompted report kind of started a dilemma at school, because all the kids wanted to build reports after that day. Oops! Sorry, teacher.

I have learned over the years (personally and professionally) that the way you frame a question may influence the answer that you will receive. I would guess that if you ask a kiddo who is not engaged in any activity or play, “What are you interested in?” you will likely get “I don’t know,” a no answer, or an unclear answer. But, if you ask your child about their interest while they are engaged in something, you may get more insight.

This will not always be the case, but it has worked well for our family. My husband uses the phrase “What’s going on with this?” too while the kids are engaged in their chosen activities, and he has gotten similar results. He has learned more about them, and it has built common interests between him and our kids. From ages two to his current age, four, my son has been interested in the legends of the Loch Ness monster. He has already declared that when he is older, he will live in Scotland. His house will be perched above Loch Ness Lake so that he can watch for “Nessie” every day. We have researched it continually for two years now. I could not believe it when we stumbled into a documentary about the Loch Ness monster on the Discovery channel, and he wanted to watch. I feel silly now that at the time, I tried to discourage him because I thought he was too young, or it may scare him. I said, “Honey. It might be a little boring for you. It is an hour long, and it is mostly scientists just talking.” He insisted on watching. I was more than surprised when we watched the entire hour and immediately wanted to watch it again. We have watched it more times than I can count. The documentary answered questions for him and sparked more questions.

When it comes to interest, I think of the child development phrase, “child-led learning.” It is not only important to let your child follow their interests, but it is fun for them. Gaining knowledge in a subject will likely make them want to learn more, increase their confidence, and lead the way into other interests.

It seems simple, but I encourage you to ask your kiddo, whether they are younger or older, “What is going on with this?” when they are engaged with their chosen activity or task. The worst thing they can do is tell you the dreaded: “nothing.” The best thing that can happen is that you will gain valuable information about what your child and their interests, their opinion, or feelings about something, or you might just spark an enjoyable, random conversation with them.

These simple, six words may make them feel like valued and loved, like their interests and thoughts matter. Best of luck to you all in finding out “What is going on” with your children and their interests.