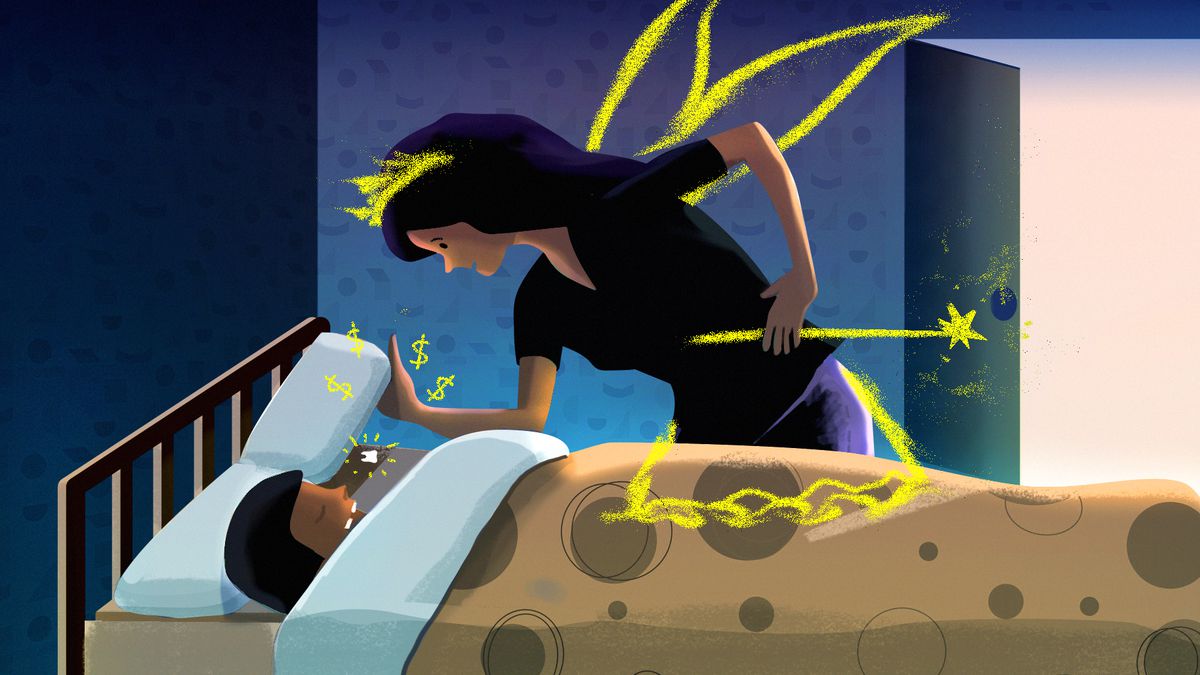 If you have young children, you most likely work hard to keep your child’s sense of wonder and imagination going. In addition to Santa Claus and the Easter bunny, the tooth fairy is another mystical story that comes with a monetary incentive. It’s a fun way to get children excited to brush and floss every day and keep their pearly whites cavity-free. It might also give them a little boost of courage to get the pesky wiggly ones pulled out.

Regardless of the kind of story you’ve told about the tooth fairy and how the fairy operates, the most important question remains: how much should the tooth fairy pay in this economy?

Prices for teeth have certainly gone up in the past ten years despite the fluctuation of the economy. Right now, the expectation is higher than it’s ever been, with an average of $4.70 per tooth, according to a 2021 national survey from Delta Dental.

Here in the West, we saw the biggest increase year after year. From 2020 to early 2021, it rose an average of $1.57, the most significant rise in one year compared to other regions.

According to the same survey, different regions have different payouts. The average payout in the Northeast is $5.72, the highest in the United States. In the West, the average is $5.54, and in the South, it is $4.45. The Midwest has the lowest payout for the third straight year at $3.66 per tooth.

However, don’t fear. Though this is the regional rate for tooth payouts, there are other factors to consider in determining how much the tooth fairy should give. According to Delta Dental, here are some of the key considerations that affect payouts:

Some parents only give 25 cents to a dollar, while others pay five dollars or more. It all depends on how much the tooth fairy in your household is willing to spare. Other factors may be if the tooth fairy shows up a day or two late, how difficult extracting the tooth was, or if it got lost. In those cases, the tooth fairy might provide a small toy instead or a little extra cash to reward your child for their bravery.

You want to avoid going overboard with the payouts as $10 for a tooth might create unrealistic expectations for future lost teeth and potentially cause some jealousy among friends at school.

And don’t forget to thank the tooth fairy on National Tooth Fairy Day! It falls on August 22, and you can do fun activities with your children to celebrate this financially-sound fairy.