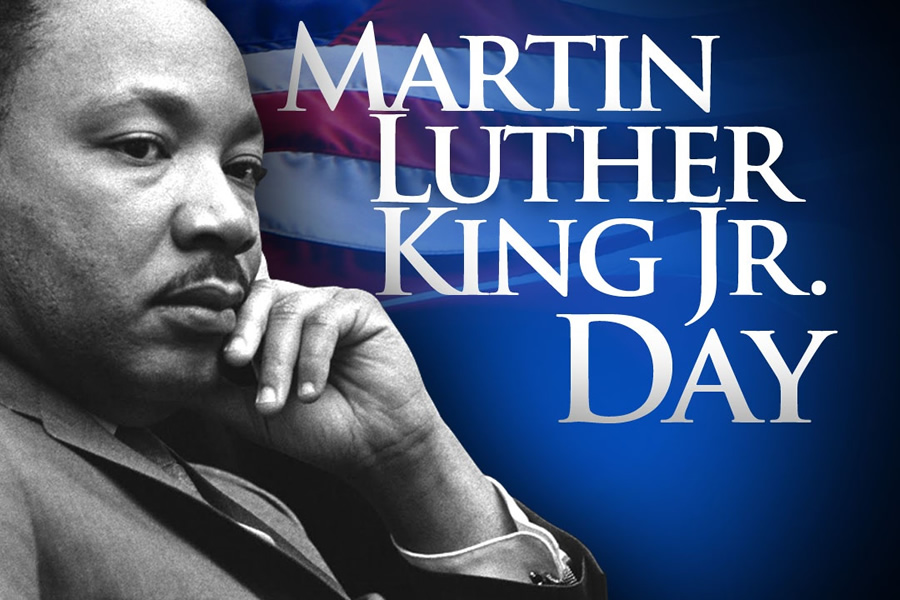 Martin Luther King Jr. is one of the most influential people of the twentieth century. His passion for equality set the stage for the civil rights movement to change the path of America forever. Martin Luther King Jr. stood up against racial and social injustice, speaking out against segregation and discrimination at a time when doing so was not only unpopular but deadly too. Teaching our kids about the importance of MLK’s message and the bravery it took to proclaim it is vital to ensuring the next generation of American’s never falls back into racist ideologies. If you’re looking to teach your kids about MLK and you live in the Portland area, there are some wonderful opportunities to take advantage of.

Who Is Martin Luther King Jr.?

This question may seem silly on the surface. Still, many people don’t know the story of Martin Luther King Jr., making it impossible to accurately teach their kids why he is such an influential person to our current social system in America. Martin Luther King Jr. was born on January 15, 1929, in Atlanta, Georgia. At a young age, MLK developed a passion for social justice, viewing the racial segregation of his day as one of the greatest evils of the time. As a pastor, Mr. King saw the world through the lens of his faith, realizing he could no longer remain silent to the injustice going on around him.

With his wife Coretta by his side, Mr. King spoke at over 2,500 events in eleven years, writing five books and changing the face of the American social system forever. He is arguably best known for his “I Have A Dream Speech,” given on August 23, 1963, in front of a crowd of thousands of men and women of all races, looking to make the world a safer and more accepting place. He aimed to end racial segregation and injustice through non-violent methods of change, pursuing his deeply rooted determination to see equality for all races, religions, and ethnicities. In 1964 he was awarded the Nobel Peace Prize, a momentous occasion for black Americans everywhere.

The world was changing, and Martin Luther King Jr. was at the helm. While his “I Have A Dream’ Speech is his most well-known, his writings “Letters From Birmingham Jail” became the manifesto for the civil rights revolution. On April 4, 1968, Mr. King was assassinated on his motel balcony in Memphis, Tennessee. Although the coward behind the shooting tried to silence Mr. King’s message, it only served to fan the flames. MLK became the face of a nation seeking to distance itself from its painful past and forge its way into the future of change. Mr. King received the Presidential Medal Of Freedom in 1977 and the Congressional Gold Medal in 2004 for his trailblazing efforts to make our country a safe haven for everyone, regardless of color, gender, creed, or nationality.

The World Arts Foundation is throwing its annual MLK tribute with the theme “Bridge Over Troubled Water.” The foundation’s mission is to ensure peace, civil rights, social justice, and human dignity, starting in Portland. The tribute features performing artists, public officials, local businesses, choirs, and activists, all joined together to spread the message of equality.

Archival footage and contemporary interviews are featured throughout the event, allowing your kids to see the transformation of where our country started and where it is now. In his own words, they can hear Mr. King declare his desires for our nation and see what it took and continues to take to make his dreams come to pass.

The film airs at 3 PM on Monday, January 17, 2022, at Portland’s historic Hollywood Theatre (4122 NE Sandy Blvd). In addition to the film, the program will feature live music and a Q & A with community members. Proof of vaccination or a negative COVID-19 test is required for entry. Admission is free, with tickets available at: www.hollywoodtheatre.org/events/keep-alive-the-dream.

Every year National Parks around America offer fee-free days, allowing everyone to enjoy the beauty and majesty of our nation. This year the parks are offering free entrance in honor of Martin Luther King Jr. as a way to show respect for the country he loved so much. Mr. King had an unparalleled love for our nation, so spending his day immersing your kids in the National Parks that capture its breathtaking brilliance is a beautiful way to create an opportunity for open dialogue on the impact of his life. Fee-free days are an excellent opportunity to teach kids about the importance of the man whose day we are honoring while surrounded by nature and exploring the beautiful secrets it holds.

The 12th Annual Yamhill County MLK Celebration is a free event open to all ages. The event features spoken word, vocal, dance performances, and musicals, all aimed to promote Mr. King’s message of equality. It is an excellent opportunity for your child to see many interpretations of the impact Martin Luther King Jr. had on the lives of locals in an educational yet exciting way. Your kids will love watching as performers bring their passion into their art, bringing Mr. King’s life and sacrifices to life.

The event is held on January 17 at 6 PM at the Chehalem Cultural Center. Tai Harden-Moore is the keynote speaker. The event is free but capped at 200 people (proof of vaccination is required).

The King School Museum Of Contemporary Art is a unique partnership with the Dr. Martin Luther King Jr. School. It aims to reimagine how schools, museums, and universities affect culture and perspectives. This contemporary museum pairs with the social practice art project to bring art to life for all kids. Your kids will love the programs available in collaboration with the k-5th grade public school featuring exhibits, artist lectures, and workshops.

Teaching your kids about MLK is essential for understanding the importance of social justice in today’s world. His life and legacy continue to live on as we pass his ideals to the next generation, ensuring America remains a free country for everyone, regardless of their race.