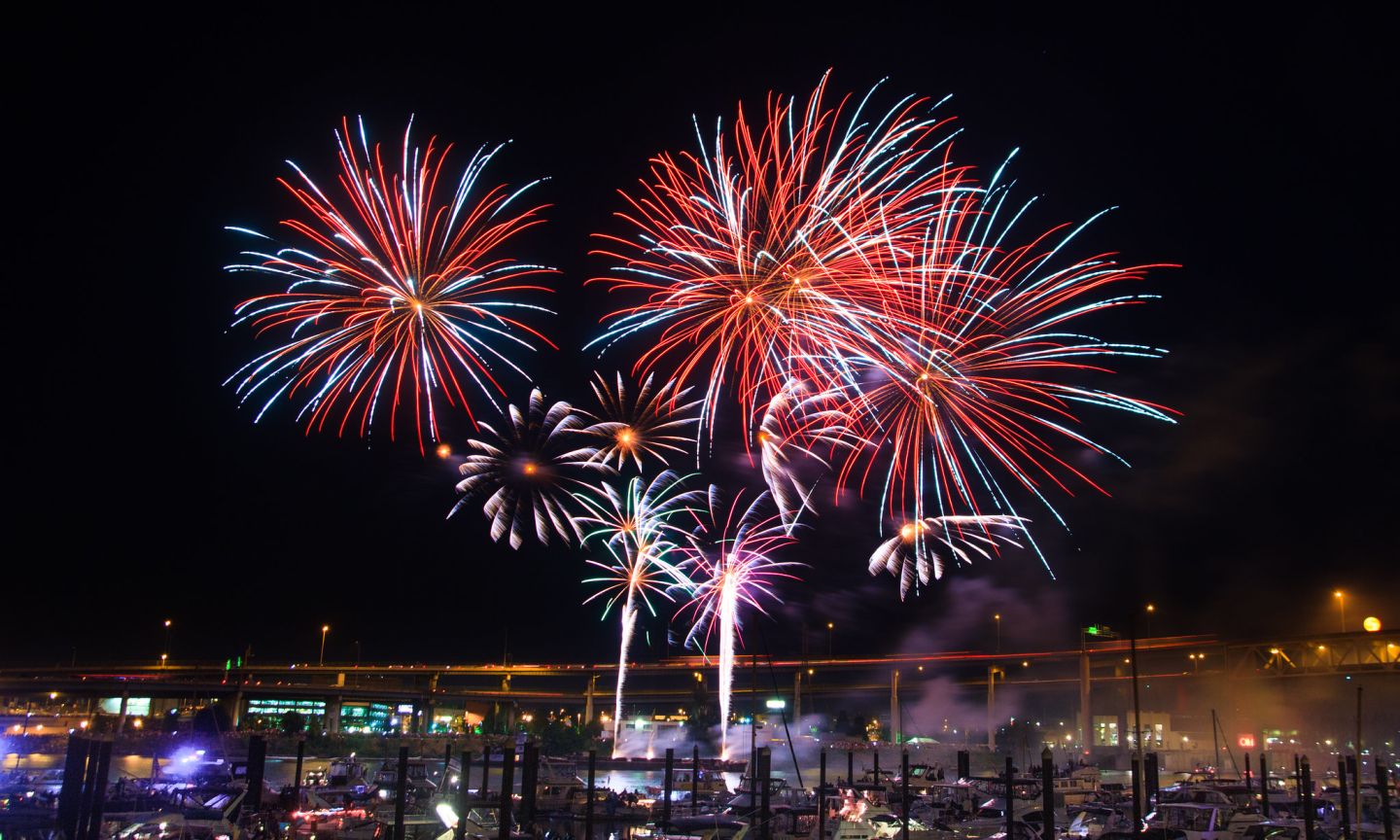 Fireworks, barbecue parties, and American flags are some ways we commemorate the Fourth of July every year. Kids love the festivities of the day, but some of them may not know the reason why we celebrate. They learn about democracy and US history in elementary school, but it’s easy to forget about the struggle our country’s forefathers had to go through for independence.

Why is July 4th important? What does it mean? And why do we still celebrate it? As the holiday approaches, here are some ways you can teach your kids about the importance of July 4th and some fun activities you can do together.

Talk About the Meaning of Independence Day

During this important holiday, talk about what the Fourth of July means. It celebrates the day the Declaration of Independence was signed and adopted on July 4, 1776. Ask them what they know about freedom, patriotism, and the forefathers of this country. It can be a great way to teach your kids a little history about the United States and how important freedom is to us.

You can talk about the day as our country’s birthday for younger children. It was the day we were allowed to make decisions on our own.

For older kids, you can talk about what freedom means. It means making choices and respecting the decisions others make as long as it does not hurt anyone. In a free, democratic country, it’s okay for people to be different, believe in different things, and make mistakes.

Discuss the Meaning of the American Flag

Talk about what the stars and stripes on the American flag mean. You can look up pictures of the original American flag that had stars for the original 13 colonies and discuss how a star was added for each new state. The flag’s colors have significance as well:

This could be a good time to talk about patriotism as well. Patriotism is the love people have for their country. As patriots, our duty is to love, support, and respect our country’s flag, laws, and Constitution.

As July 4th approaches, read books with your child about the American Revolution, the Declaration of Independence, the Constitution, George Washington, and other forefathers. Children need to know how crucial figures and documents shaped the country we live in today. Some books you can read with your young children are:

Take an Online Trip to a Historical Landmark

For many of us who don’t live near a historical site connected to America’s beginning, virtual tours are available. You can take a virtual tour of George Washington’s Mount Vernon Estate and Gardens and see where the first president lived while learning about his significance to America’s history.

Before you and your family celebrate the Fourth of July this year, take the time to teach your kids about the historical significance of this day. It can add so much more meaning to your celebrations as you enjoy fireworks, BBQ, and parades. It’s a day where we can remember why we love the United States of America and be thankful for the privileges that come with our freedom.