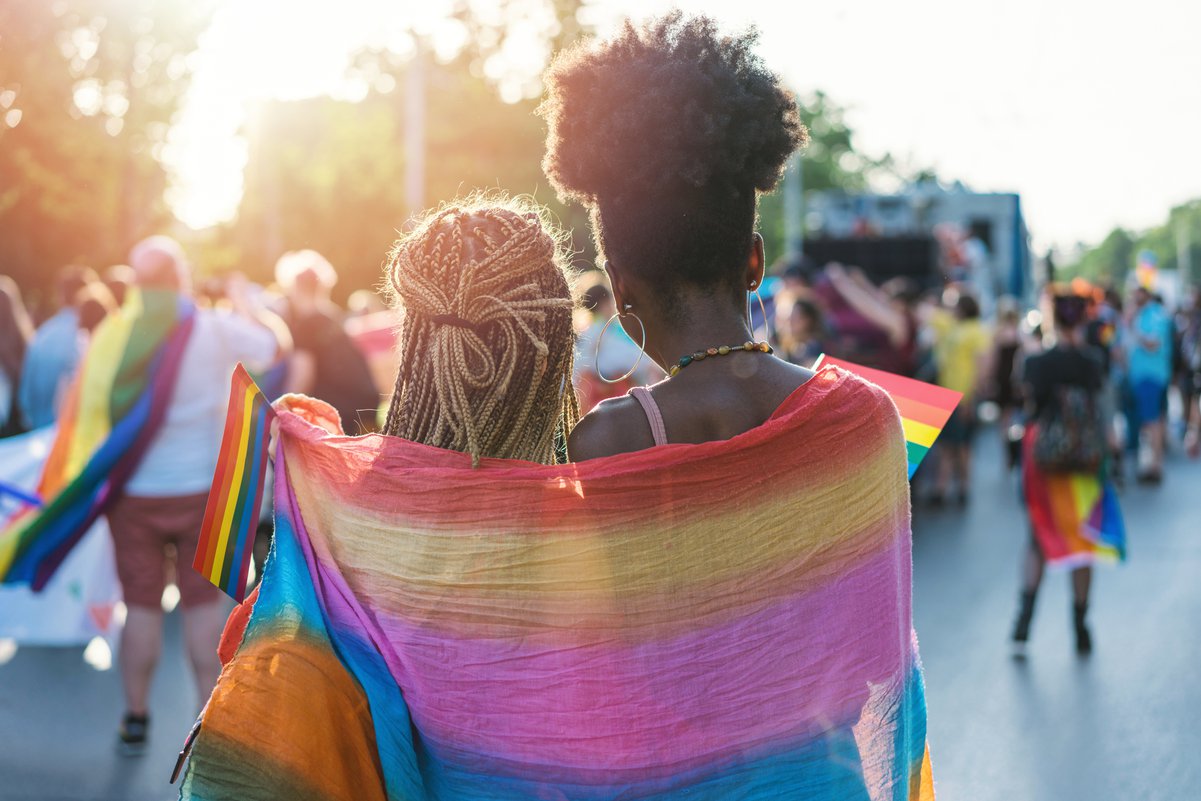 June is LGBTQIA pride month. Children are often confused by what pride stands for and why we have pride-related celebrations during June or other times throughout the year. First, for the most part, you don’t have to explain homosexuality, transgenderism, or queer to your children. Children are generally accepting until they develop prejudices. However, they may have some questions, and we want to help you be prepared to answer them, especially if you are CIS gender, heterosexual.

The following is not an exhaustive list of questions children may ask as their curiosity is nearly boundless. However, we have chosen some of the most likely questions you might hear.

Pride is a celebration of people in the LGBTQ community. It began after the Stonewall Riots in New York in 1969. Police raided a club with LGBTQ people and beat them for being LGBTQ. In some places, being LGBTQ was illegal. People could be arrested for holding hands, kissing, or being in a relationship.

What Does LGBTQ or LGBTQIA mean?

The letters LGBTQ or LGBTQIA stand for different people in this community. Some of the letters have more than one meaning. L stands for lesbian, g means gay, b means bisexual. These three letters stand for the kinds of people each will date. A lesbian is a woman who dates women, and gay people are men who date men, but bisexual means that a person will date either. Sometimes you might hear pansexual as well. This means that the person has no preference of male, female, non-binary or gender fluid, or transgender. T means transgender, which is a person who was born one gender (male or female) but feels like the other gender, both genders (gender fluid), or neither gender (non-binary). Q has more than one meaning. For some people, the q means queer. Queer people might not like the term many people use. It might not feel quite right. They could be gender fluid, but only like to date one gender or some other preferences and identity that doesn’t quite fit. The other meaning of q is sometimes questioning. This means that the person is still trying to figure out where they fit. The I is usually used to describe people who are intersex or both sexes. Sometimes people have both male and female parts. Finally, the A is usually used to describe asexual or aromantic. These people aren’t really attracted to other people at all. Sometimes, the A stands for Ally. An ally is someone who is not part of the community but supports them.

Why Isn’t There a Straight (or male-female) Pride?

People who are CIS gender (identify the gender assigned at birth) and heterosexual (prefer only male-female relationships) don’t have a Pride celebration because it’s not illegal to be together. They have never had to fight for the right to have their preferred mates.

What Rights Do LGBTQ People Want?

First, they want it to be okay to exist in a relationship without harassment or fear of violence. Many people are attacked or hurt just for loving someone. Second, it’s illegal for them to be married in some places. They want to be able to be married or have children.

Why Can’t They Just Get Married? Why Is It Illegal?

In some places, it’s illegal because the interpretation of the sacred religious text like the Bible or Koran makes it against their religion. Other people in those same religions interpret their text differently, but the people who made the laws based them on the belief that it was bad. Some places are changing those laws now, but they are slow to change.

Aren’t Laws Supposed to Be Separate from Religion?

It is. However, it’s nearly impossible to separate belief from religious doctrine for many people. They are slowly adapting, but they don’t realize that they can still hold their church beliefs, but the law is separate. Everyone should have the same laws.

Why Is the Pride Flag a Rainbow?

Many people do not know the meaning behind the pride flag. Each of the colors has a different meaning. Now, there are other colors added to the flag too that stand for different groups. The original flag meant: “sexuality symbolized by hot pink, life by red, healing by orange, the Sun by yellow, nature by green, art by blue, harmony by indigo, and spirit by violet”[1] according to Britannica. However, the colors for the transgender flag (light blue, pink, and white), black for diversity, and brown for inclusivity.

What Should I Do if I Feel Like I am LGBTQ?

First, don’t be afraid. Some people will not treat you well, but other people will welcome you. Second, talk to me and tell me how you feel. If you aren’t sure, we can get you counseling or a mentor to help you sort your feelings. There’s nothing wrong with being who you are, but sometimes you will find it hard to cope. Having a good counselor is always a good idea.

How Can I Be a Good Ally?

The best thing you can do for anyone who feels left out, hurt, or treated poorly by society is to be nice. Listen to their concerns and love them unconditionally. LGBTQIA people do not want anything more than what anyone else wants. They want to be able to have families, friends, jobs, and homes. Sometimes these things are denied to them because of the people they love or the person they need to become. Treat everyone you meet with kindness and gentleness.

There are dozens of questions you might still be asked. If you don’t know the answer, be honest and look for the answer together. Your children will understand that it takes time to understand others if you are not part of that community. Most children are pretty accepting without being told to be. If they have questions they are afraid to ask you, find a therapist, counselor, or LGBTQ person to help them understand.