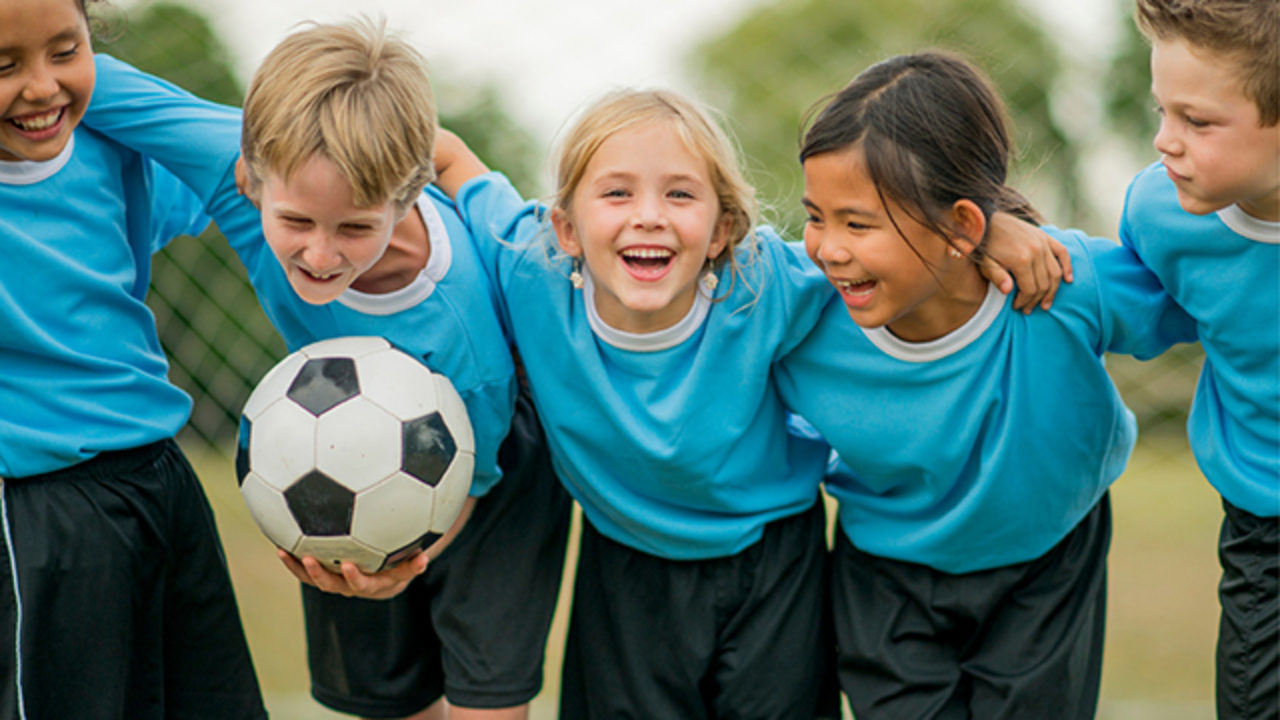 On the surface, sports might seem like a way to keep your kids active and prevent boredom. While that’s certainly true, so much more kids learn about life by playing sports. The lessons they learn on the field and the sidelines will help them even as they emerge into adulthood.

Get your kids into the game and they’ll come out of it with these 7 life lessons.

Perfection is a ridiculous standard for anyone to uphold. In sports, kids learn quickly that mistakes can and do happen and that everyone makes them, even the most seasoned players. They learn to dust themselves off and keep moving forward in the right direction.

In team sports, kids often get the chance to take command. They get to lead the team to victory or share their strategies for winning. Some will pay off, and some won’t (see above about mistakes), but your child will learn to take charge. And here’s something else…they’ll also learn to follow, to move with the team in a fluid way for the team’s best success.

It’s frustrating for kids when they don’t make a goal, or another teammate misses. In team sports, kids learn to keep from letting their anger ruin the moment. They learn about disappointment too, how even if they play their best and still don’t win, that it’s not everything.

4. Being dignified in victory or defeat

Winning is exciting, but children that play on teams learn that gloating isn’t the way to go. The same is true about accepting defeat graciously.

When the referee makes a call your child might disagree with, it’s the final word. Sure, it might not be fair, but neither is life. Team sports show your child that life is full of ups and downs, wins and losses, and that you have to roll with the punches.

One of the best gifts you can ever give your child is a healthy start. Healthy habits form when playing team sports. Kids need good sleep to keep up. They need to eat healthfully to have the strength to compete and endurance to keep going. Building this habit now means it will be more likely to last into adulthood.

7. How to work with others

In sports, they say that “TEAM” stands for “Together Everyone Achieves More.” Kids learn early on in sports that the best success comes from working together with their teammates. Everyone has their own assets they bring to the table, and learning how to make that dynamic work bodes well for a successful life ahead.

Additionally, all children that play sports gain important social skills by working with different people. They learn to handle and resolve conflicts and forge strong bonds along the way. So, if you’ve been on the fence about letting your kids try out for the team, let them! They’ll learn so much more about themselves and the world around them, and they’ll be far better off for it!