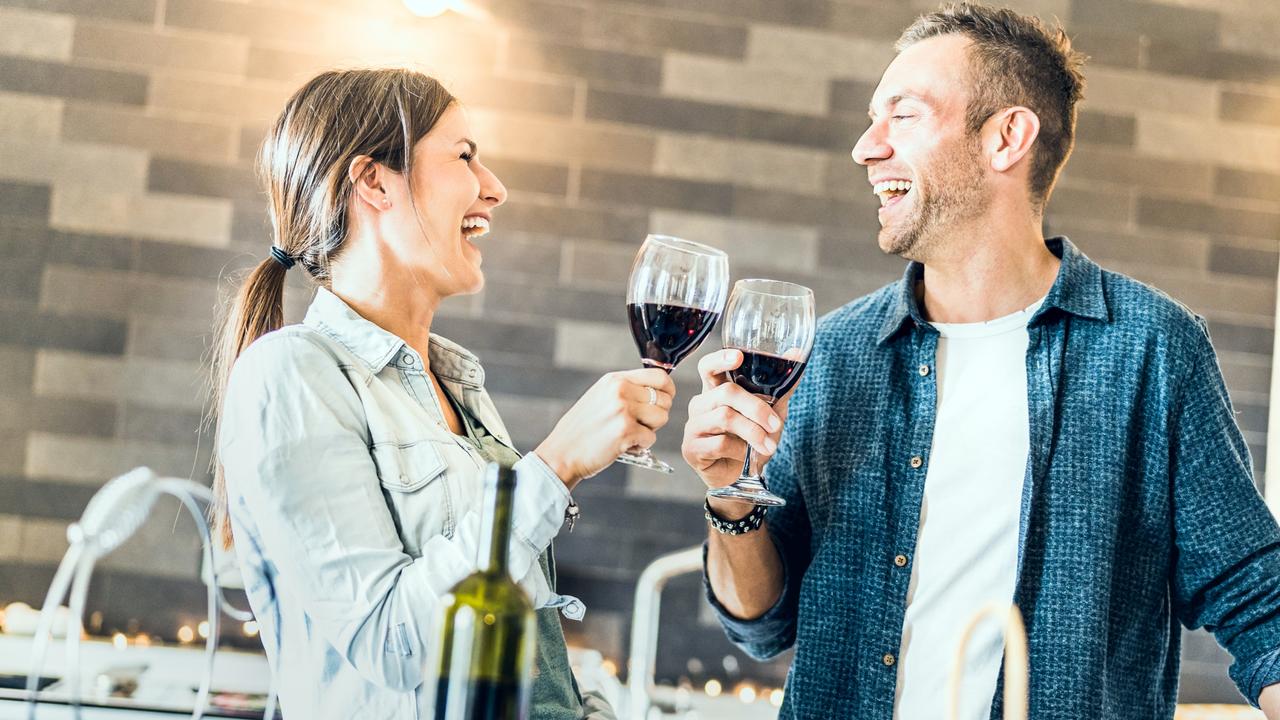 It’s Friday night after a long day of work, and you want to kick back with a drink to relax. There’s just one question: is drinking alcohol in front of my children acceptable?

According to a report from the Institute of Alcohol Studies, a non-profit in the United Kingdom, young people seem to notice their parents’ drinking habits, and that can influence their relationship with and view of alcohol. Several studies have found that there is significant harm done to children from parents who abuse alcohol. Exposure to alcohol as self-care or a coping mechanism on a regular basis seems to increase a child’s risk for alcohol or substance abuse later in life. However, this research is based on the environment created by alcohol abuse rather than casual drinking.

There is limited research on how social or non-dependent drinking habits affect children, and it is important to consider your own values first. If you’re wondering whether drinking in front of your kids is a good idea, there are a few things you should consider.

First, think about the times you drink in front of your children and the kind of message that sends to them. As an adult, it may feel natural to want a drink after a stressful day or to get through an unpleasant evening. However, in doing so often, your child will see alcohol as a way to cope. Though you may not explicitly say this to them, children will pick up on your moods when you drink alcohol and recognize it as a tool to help you feel better. Their observations may lead them to depend on alcohol or abuse it later on in life when they experience difficulties.

To send the right message to your children, you can set a good example by drinking in moderation and talking about the good and bad decisions people can make when they drink too much. When you go out for family dinners, always have a designated driver and point out the importance of avoiding drinking and driving. In addition, avoid glorifying alcohol. Any booze-driven stories of your crazy younger years might tell your child that there aren’t any severe consequences to binge-drinking.

Children will eventually see adults drinking alcohol either in real life, on television, or social media. Don’t shy away from any questions they might have or brush off their interest by merely labeling it as an “adult beverage.” Honest discussions about alcohol and your values and habits can build a level of trust when your child eventually experiments with alcohol in the future.

Any amount of alcohol can have an adverse effect on young, developing brains. Underage drinking can impair memory and other learning areas. If your child is older, you can have these conversations with your teenager to discuss the grim realities and possibilities of underage drinking to deter them from it without turning it into a lecture.

Consider your own beliefs about drinking and level of control as well. If you feel like drinking in moderation isn’t possible for you or you feel guilty for sending the wrong messages to your children, you may believe it’s better to cut it out entirely as a parent. If you value alcohol as part of the culture in your home or with your friends, then drinking in moderation and teaching your child the right way to drink may work better for you.

There is not enough research to accurately suggest parents who have a healthy relationship with alcohol will lead their children to substance abuse later on in life. However, overall it is generally agreed that being a positive example when drinking alcohol in front of your children is critical in shaping your child’s beliefs.

Whether you decide to drink in front of your children or not, having honest conversations with them and showing control is the most crucial aspect to keep in mind. You never want your children to feel unsafe around you, especially when you drink, or for them to think binge drinking and making bad decisions is a normal way to behave when under the influence. Ensure your message to your children is clear and consistent to keep that trust between you. If you tell them not to drink excessively, make sure you aren’t doing it yourself.

If you’re curious to see what your drinking habits look like, you can check out a free questionnaire to see an objective assessment of your consumption at the National Institute on Alcohol Abuse and Alcoholism website.